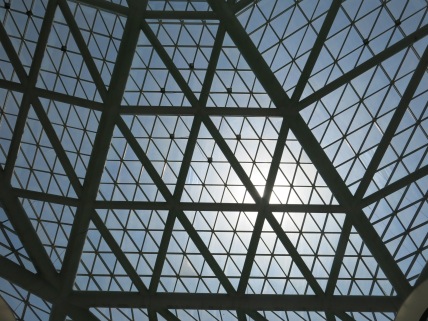 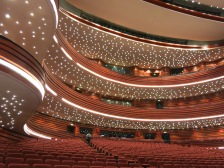 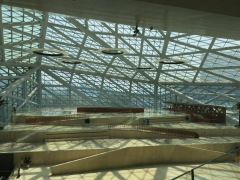 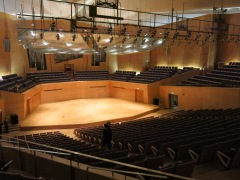 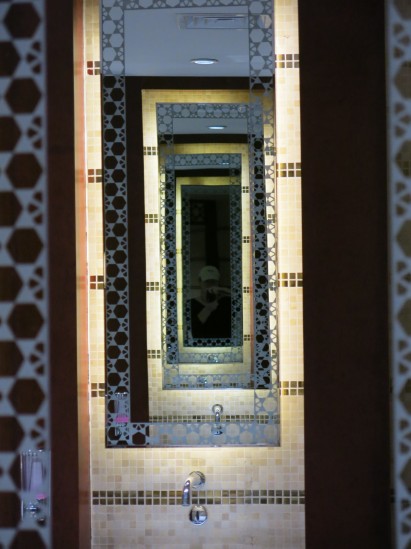 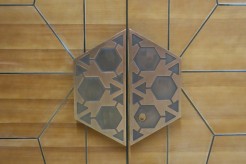 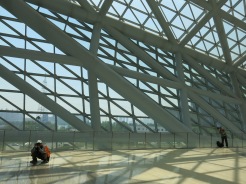 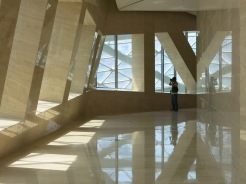 I started this blog in 2010 as we prepared to move to Shenyang China. Since coming back to the US in 2015, my writing has been less consistent. Trying to find a voice here... View all posts by thesimpleadventure