Where was an Emperor to live with his Empress and 14 concubines during the Qing Dynasty?  A little place in the middle of Shenyang did nicely.

The Shenyang Imperial Palace (Gu Gong  沈阳故宫) is more than 60,000 square meters, 300 rooms, and home to 40,000 relics from the Qing Dynasty and other royal families.  The main buildings were constructed in 1625 when Nurhachi was in power.  The site was completed in 1644 under his son, Hong Taiji (also referred to as Huang Taiji).   Shortly after, the capital moved to Beijing, though Qing emperors spent some time in Shenyang every year.  Qianlong expanded the palace in 1780.  It has been well-preserved and was listed by UNESCO as a World Cultural Heritage Site in 2004 as an extension of the much larger and only other existing palace in China, the Forbidden City in Beijing.

On a recent visit, I was fortunate enough to see the dragon robes on display, learn more about the external chimneys as a part of the advanced heating system of the time, and see a performance of the royal wedding of Hong Taiji to his favorite concubine, Harjol.

Short videos of the wedding performance show can be seen here. http://youtu.be/wv5ARlFCeTQ  For more details, click on the photos. 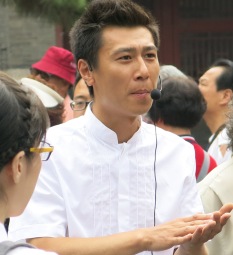 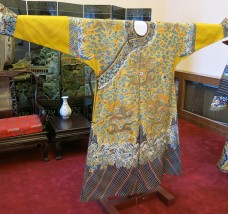 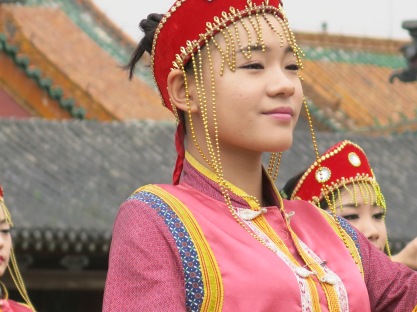 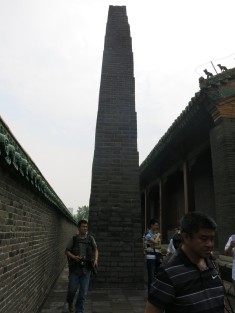 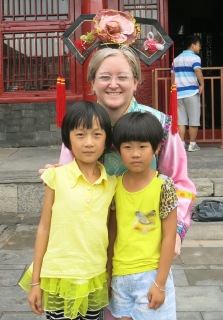